To share your memory on the wall of Phil Greenspun, sign in using one of the following options:

Receive notifications about information and event scheduling for Phil

We encourage you to share your most beloved memories of Phil here, so that the family and other loved ones can always see it. You can upload cherished photographs, or share your favorite stories, and can even comment on those shared by others.

Posted Sep 28, 2019 at 10:35am
In honor and memory of Phil Greenspun, and the legacy he has left in his community and family.

Posted Sep 27, 2019 at 07:29pm
To the Greenspun family I met your father and grandfather many years ago when Alex was in our Tiger cub den. I enjoyed talking to him about scouting and photography two things we had in common. Later on I saw many photographs in the Boy Scout handbook that were taken by him. He was gifted photographer. Rest in peace Mr Greenspun , thank you for your service.

Posted Sep 27, 2019 at 02:59pm
We loved our Monday visits with Phil. He was so kind, smart and full of love, he especially had the love of his family, life and dogs. He had such a connection with Gracie that it was just amazing and they both felt it. He will truly be missed. Thanks for sharing this amazing man with us.
Comment Share
Share via:
KT

Gracie and I loved our weekly visits with Phil. What a smart man with such a love of life. He will be missed greatly but we were so glad that our paths crossed! Love to his family, Kim and Gracie 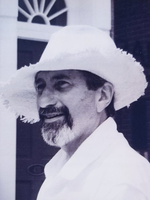 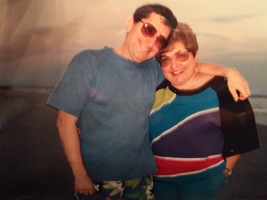 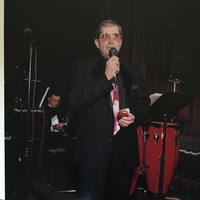 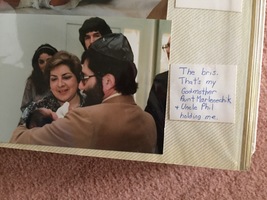