To share your memory on the wall of Lee Schusterman, sign in using one of the following options:

Lee is the son of June Neustadter and the late Arnold Schusterman. He is survived by his mother; his sister, Tracey Schusterman; his niece, Sofie Schus... Read More
Schusterman, Lee T., 59, died on Monday, March 23, 2020 at his home in Philadelphia.

Besides Jamie, his fiancée, the love of his life was music. He played the piano whenever and wherever he could.

He will be sorely missed by all who knew and loved him.

Services will be held privately at Rodef Sholom Cemetery in Egg Harbor Township.

Donations, if you desire, may be made to Congregation Shirat Hayam, 700 N. Swarthmore Avenue, Ventnor, NJ 08406 or to a charity of your choice.

Receive notifications about information and event scheduling for Lee

There are no events scheduled. You can still show your support by sending flowers directly to the family, or planting a memorial tree in memory of Lee T. Schusterman.
Plant a Tree

We encourage you to share your most beloved memories of Lee here, so that the family and other loved ones can always see it. You can upload cherished photographs, or share your favorite stories, and can even comment on those shared by others.

Posted Mar 25, 2020 at 12:55pm
Musician, friend, comedian, teacher, prankster, generous soul, brother. Thank you for sharing your light with the world. We love you forever, Lee. 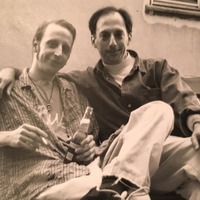 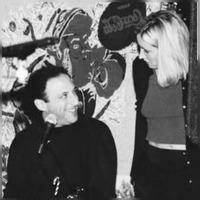 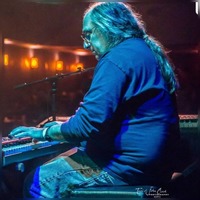 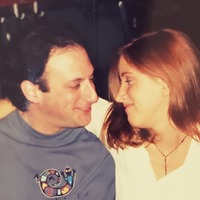